Given the fact it is considered cool to show up the pre-pre opening.. it was anything but!

Nice touch putting it on its own island, this also unfolded into there were no easy escapes. Temperatures felt like there was a hot yoga class about to happen. I’ve never seen a VIP , linen fest crowd so uncomfortable, meandering around with water bottles. The only cool spot in the house was a vent in the floor in the BMW showroom. The group endured and did the up and down the aisle thing like seasoned systematic grocery shoppers. There were a few things I would have put in the basket.

There was a large Green George Condo, three legs, three arms and disturbingly sexy, like only Condo can pull off. There was a brilliant Kaws in bright Hues which was a stunner.

Gagosian’s big chair and table (photo op) genius marketing)), which made everyone remember being three years old, and tugging on a Levi for attention.
In one booth, where you walked in and listened to the sounds of the fair. You were experiencing the experience. This is all the sounds around you.. hmmm..Get me out.

The general Consensus of the weekend was, The OTHER Fair, Faired Better.
TEFAF had the goods. The big names were present with nicer art than at Frieze. When you were there, you could understand why, the location, it was right on Millionaire’s row and you didn’t have to cross over water into Queens with it. There were some beautiful pieces and solid sales. It was clearly the cooler place out of the two this year.

The Many Layers of Brad Teodoruk

Will Martyr Takes You There 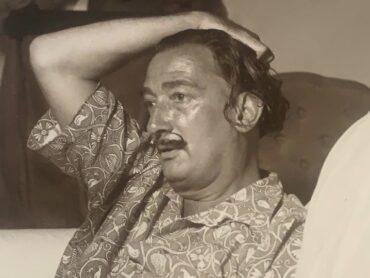 Barcelona, Circa 1949 Jacques Léonard, the son of a prominent  horse farmer whose mother owned a. Continue reading 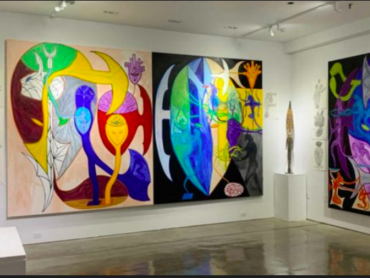 Lance De Los Reyes: PAST is PRESENT is FUTURE

"I was interested as an artist/ curator in organizing a show as an extension of my practice. Light as a theme is an integral component in my work." Rico Gaston 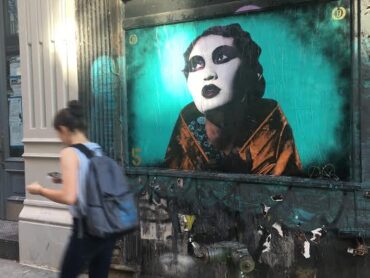 The Music Made Me Do It- Dee Dee

Happening upon one of Dee Dee's paintings on the street, you encounter the fresh and the fiery, or the dark. Continue reading

Add me to Portray's newsletter

You have Successfully Subscribed!